By clicking SUBMIT you verify that you are 21 years of age or older and agree to our cookie policy.

The more you fail, the more likely you are to succeed.

What do grape growing and human development have in common? It's all about resiliency, baby.

The process of growing remarkable grapes mirrors the human experience of "developing character" in many ways. Cultivating grapes with depth and intense flavor doesn’t come from the easy to grow landscapes of fertile soil, plentiful sunshine and bountiful rainfall. No, what really makes a remarkable grape is rugged, rocky soil, on a hill or mountainside that most other crops couldn't tolerate. The further the roots must reach down into the earth to secure its footing and reach water, the stronger the plant becomes. Vines that have minimal irrigation, such as those at Carmel Road, actually produce more concentrated flavors. In essence, the best grapes have to struggle.

How does this differ from your own experience of working towards your goals? 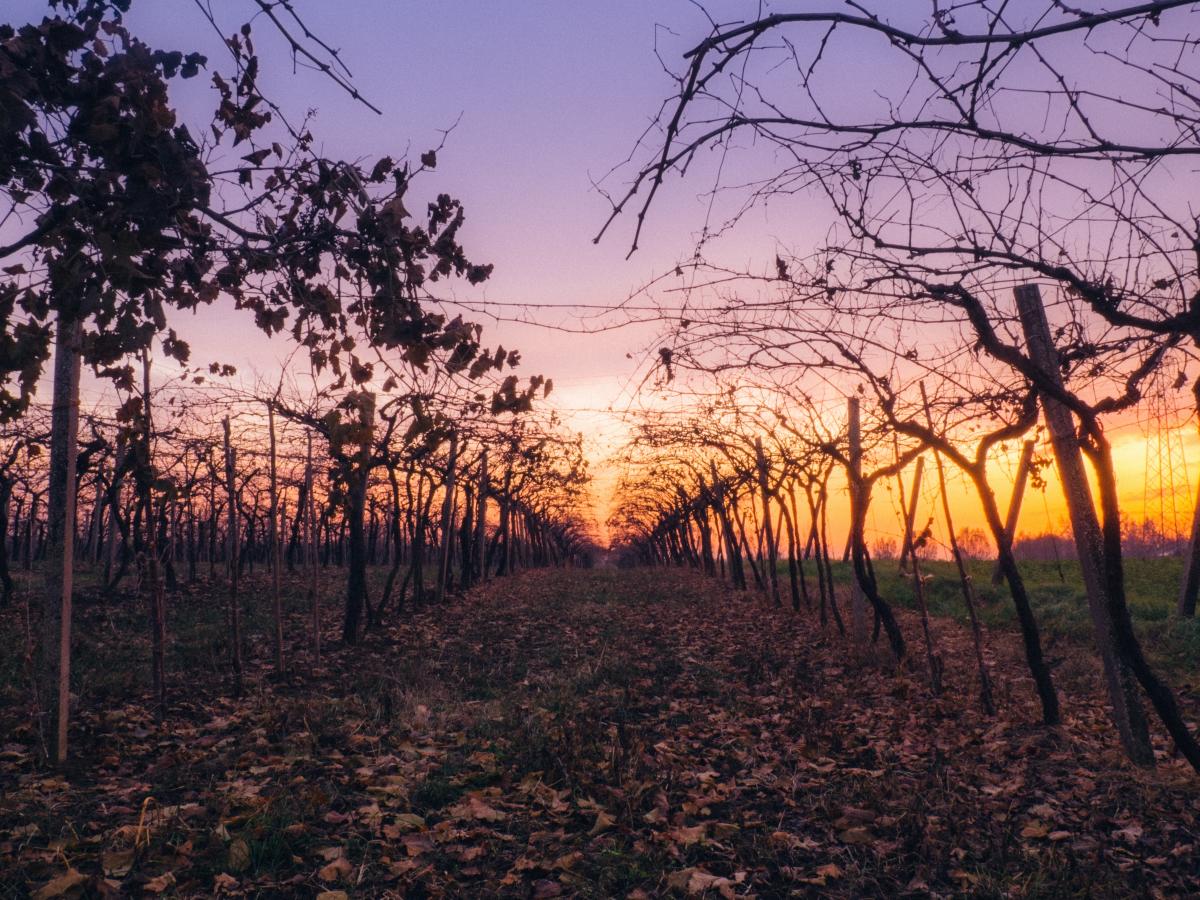 Being human means facing challenges, and it means failing. Being successful means getting back up and trying again. The more times we get back up, the more we learn and the stronger we become. We also gain perspective and appreciation for each step of the process.

The idea of embracing failure has become more popular with executives and leadership theory in recent years. Design-thinking theorists preach the power of failure for innovation to provide useful information for the next iteration of design. Today’s innovative workplaces embrace a “fail fast” culture to lean into the creative edge and to empower their employees to not be afraid of trying something new. This keeps businesses at the frontline of creativity and can lead to new inventions never imagined. Many of the best innovations in history were made by mistake including Penicillin, Post-It Notes, and Pacemakers[1]. 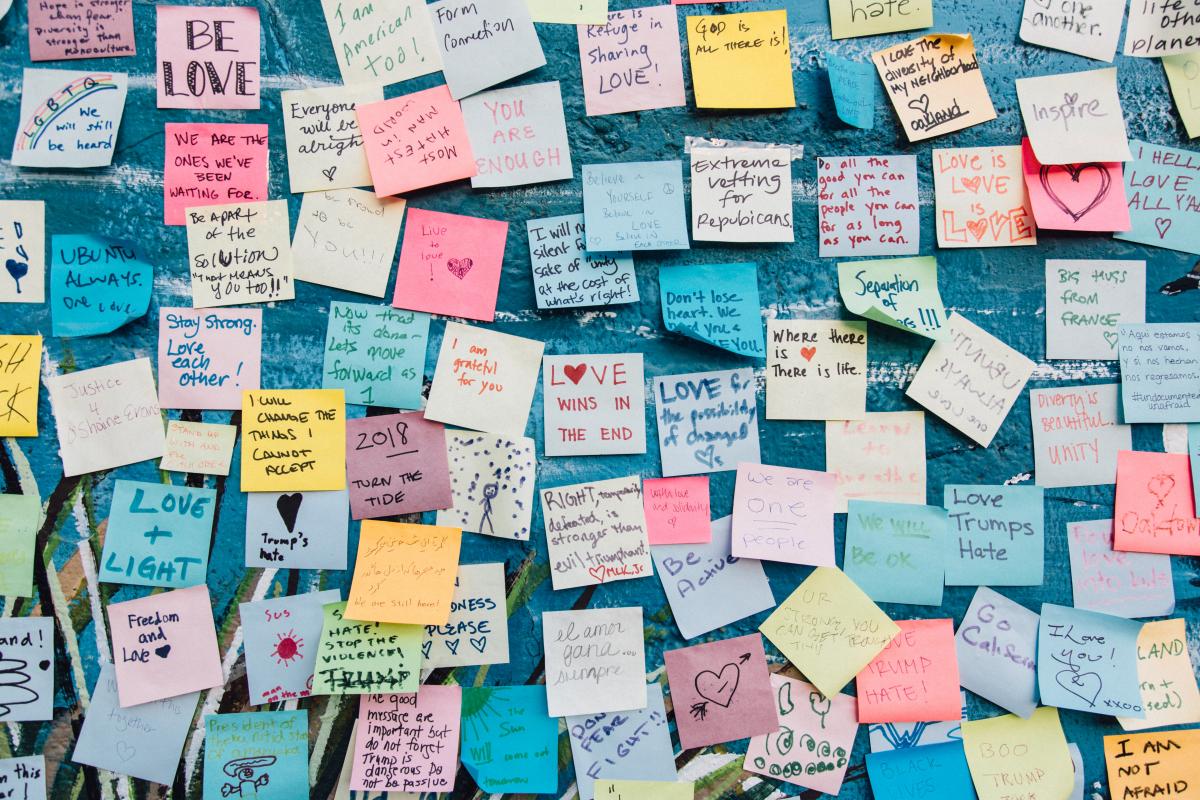 Post-It notes were discovered by mistake in 1974 Photo Credit: Photo by Kyle Glenn on Unsplash

If we can agree, “Whatever doesn’t kill us only makes us stronger”, why then do we still maintain a knee-jerk reaction of resistance when faced with a result we don’t like or a challenge we are going to have to go up against?

And if the road to success is paved with failure, why is it taboo to admit failure in our work or personal lives? 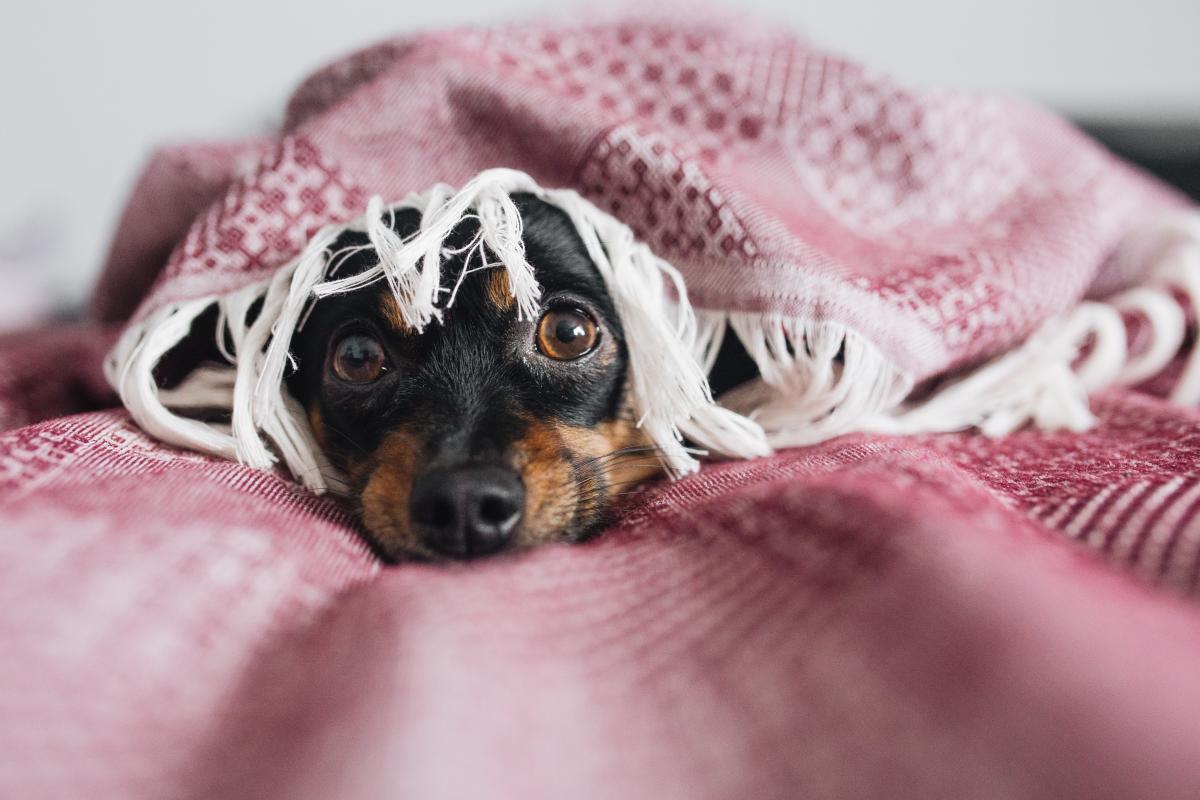 Fear of failure can make us want to hide under the covers Photo credit: Kamboompics

I believe much of this cultural fear of failure results from a discomfort with vulnerability. We don’t want to appear weak or imperfect.

The real irony here is that it actually takes far more courage to stand up and admit failure than to sweep it under the rug. If we can build the courage to personally recognize failure and use it as a tool to learn and grow, we become smarter, stronger and more humble people. And if we can model this behavior in the workplace, we begin to create a culture of agility that allows a business to keep pace with fast changing markets.

What would it look like to change our perspective, use these challenges as fuel to gain strength, and learn from our failures?

One of the best cases of this comes from Apple, whose founder Steve Jobs suffered incredible amounts of failure over his lifetime including being removed from his own company after ten years. But Jobs just kept toiling, ideating, and creating and ten years later he came back to lead the company which last year became the first publically traded company to reach one trillion dollars in valuation[2]. It wasn’t his original idea of the home computer that made him so successful, it was the ipod, a new idea he had imagined based off his successes and failures over his lifetime.

Try switching up your perspective on failure, using the intel for your next attempt. Here’s some tips to celebrating failure on your road to success:

Just like the old vines that endure environmental challenges to produce superior grapes, so too does it take personal resiliency to transform failure into success. 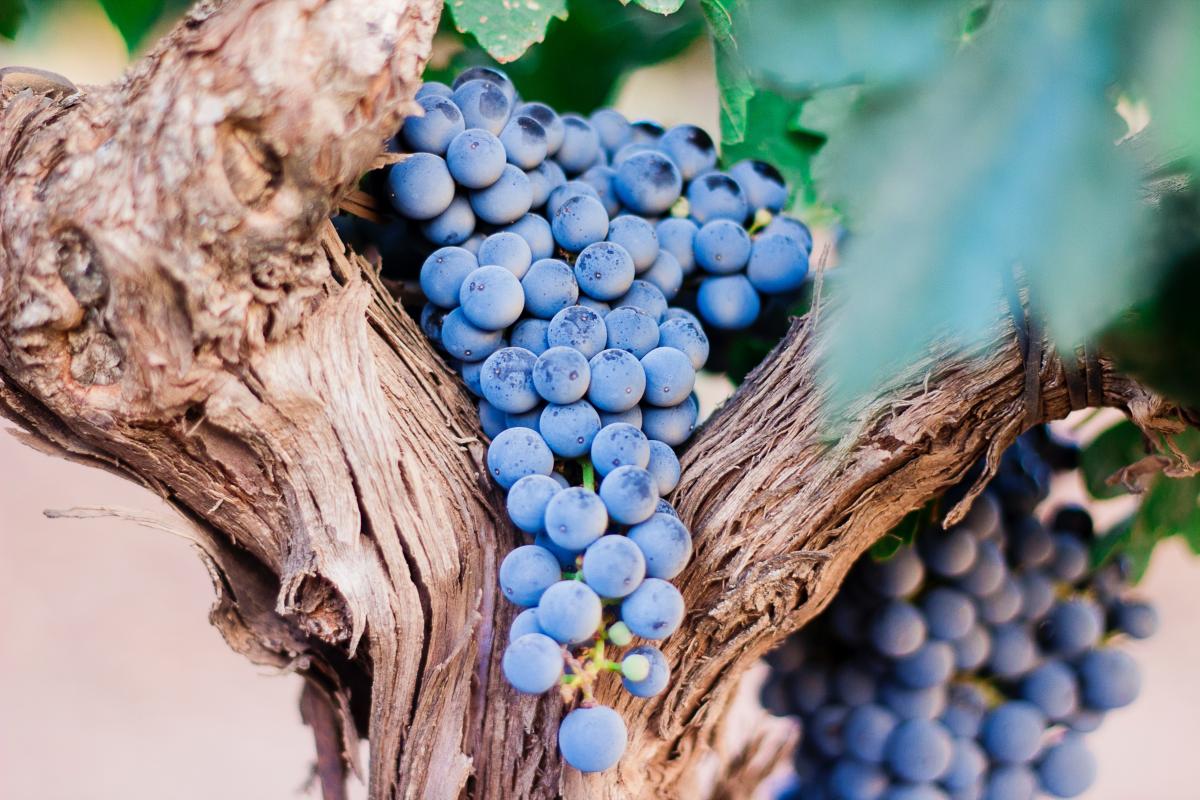